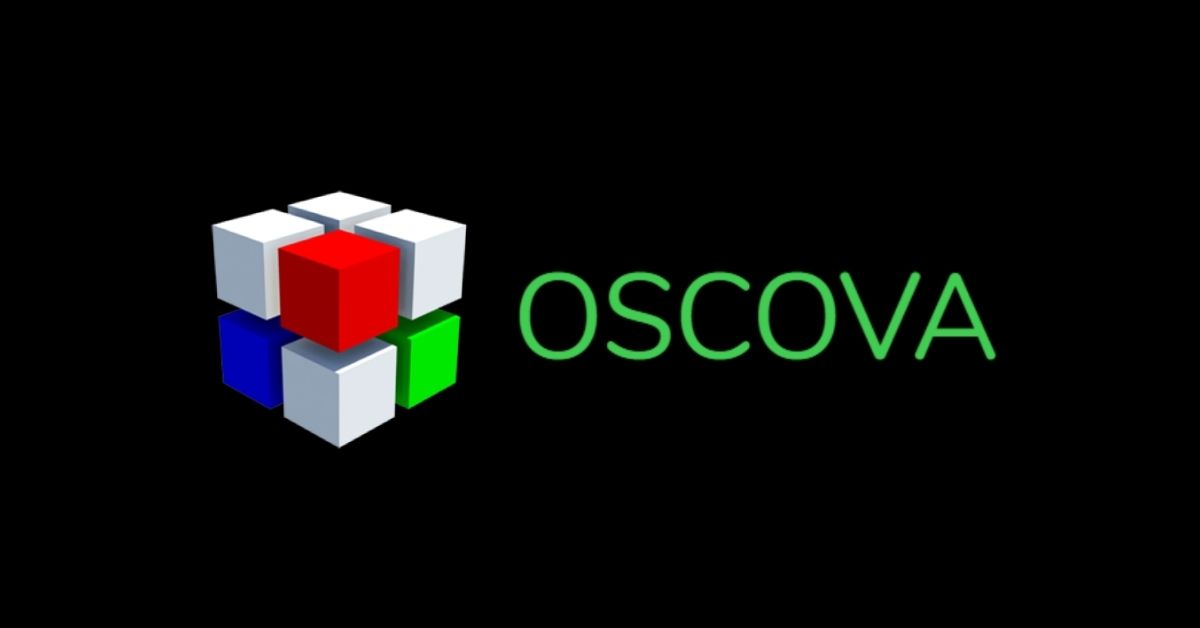 This is part of a series of “Bot Making Tools Assessment” findings from the ‘How To Build A Bot With The Right Kind Of Tools‘ article.

Checkout the rest of the series by following these links:

OSCOVA is part of Syn Bot Development Framework developed by Synthetic Intelligence Network.  This development company has been around for a while and their core business is built around providing intelligent automation of selected workflow using pure Artificial Intelligence.

My experience with OSCOVA was initially through a use case where the bot is used for Data Visualization based on excel sheet data (completely offline).  Check out the sample project here .

What I find interesting about the framework was it is .NET compatible and uses a markup language to build the bot intelligence (SIML).  Since I have spent quite a bit of time with Microsoft Bot Framework and LUIS earlier, it easy to understand how everything ties in when crafting the bot’s intelligence model.

If you have read the other three approaches of bot building (Chatbot Building Platforms, Facebook Messenger Platform API & Microsoft Bot Framework), you may notice that most of the “Artificial Intelligence” (AI) magic is done via cloud hosted services, and they have made available trained models to cater for common use cases.  It is also noted that English remains the dominant language for AI at the moment, with other languages gradually being added overtime by these platforms.

From my point of view, OSCOVA addresses the question – “What about uncommon use cases?”:

The Syn Bot Development Framework comes with the “Syn Bot Studio” desktop application that developers can use to build these custom models and perform unit tests on the bot’s intelligence side of things.  The application is also packed with useful utilities such as a Regular Expression Tester and Javascript console.  The developer forums are also available for additional resources and like-minded developers in the AI domain.

Note that the developer still needs to spend time developing the actual interface for the end user to key in requests.  This could be a mobile or web application, or even Internet Of Things or speech recognition devices.  Connecting to a messaging channel would require additional technical knowledge of the connecting APIs and managing token issuance & API maintenance as well.