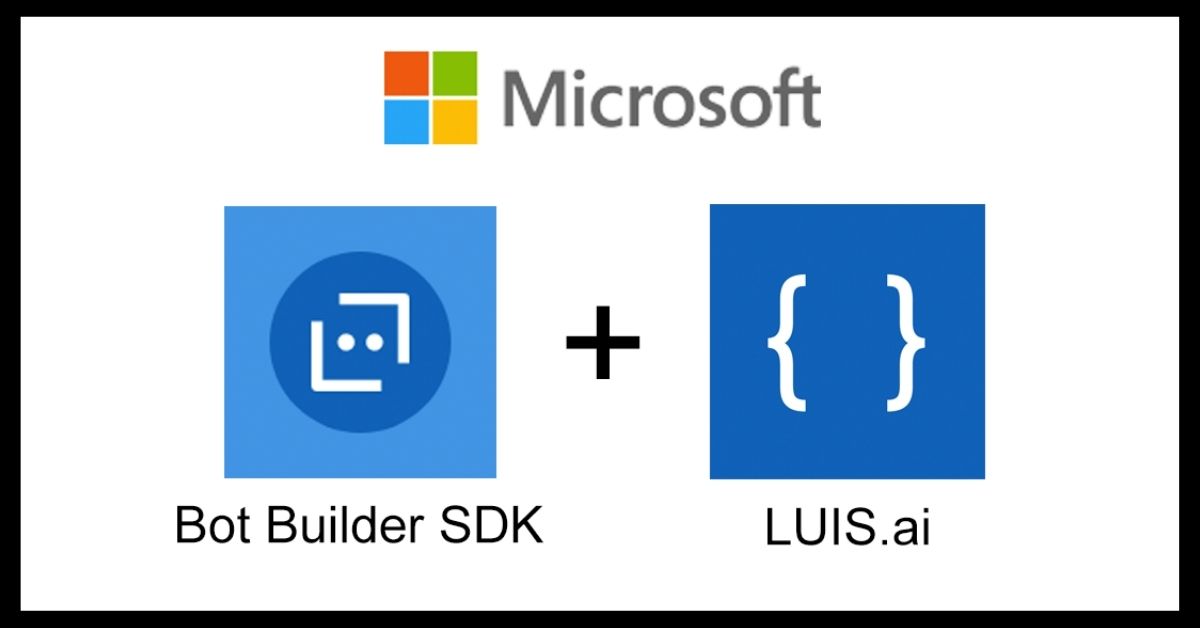 This is part of a series of “Bot Making Tools Assessment” findings from the ‘How To Build A Bot With The Right Kind Of Tools‘ article.

Checkout the rest of the series by following these links:

Before continuing with this section about the Microsoft Bot Builder SDK, it would be useful to do a quick recap of the difference between a library and a framework .

Basically, Microsoft provides a set of libraries, tools and a portal to help the developer develop the bot.  They also have a pretty good set of design guidelines, technical documentation and sample projects .  So, for developers who prefer “cold steel programming tools” and need this kind of granularity, this is a good option, especially when they are already familiar with the Microsoft development platform and tools.  And guess what, since Microsoft being all Open Source friendly nowadays, NodeJS is also a very much supported preferred development language too.

An added bonus to developing on this framework is the ability to add Artificial Intelligence features by using the LUIS (part of Microsoft’s Cognitive Services).  Plus, if the developer choose to host the bot on Microsoft Azure, everything (including the AI services) are setup in 1 place with central monitoring of API consumption and resource usage.  It also the developer has less worry on service provisioning / API key tracking & hosting performance all round.

Bear in mind that Microsoft’s Cognitive Services actually consists of other nifty tools (Image Recognition, Text Analysis… just to name a few) that the developer can further explore to enhance their bot.  Click here to read more about Cognitive Services and what it has to offer.

Note that the developer will need some knowledge of: